I knew I’d be down for this show as soon as I heard “Michael C. Hall” and “missing daughter.” The bit in the plot description about unearthing small town secrets was just the Twin Peaks-flavored icing on top.

Even the intro sequence knew what I came for – the visuals are literally a smoldering suburbia. Oh, and it’s British! (You know you’re not in the U.S. when someone says, “It’s a green four by four, there can’t be many of those.”)

Like some of the less-than-stellar horror movies I’ve seen in my day, the show begins with a funeral scene. Recently widowed surgeon Michael C. Hall is trying to raise his daughters and move on with the help of the town’s token tired lady detective. When his ornery oldest daughter doesn’t come home from a party on a Saturday night, he goes knocking on doors looking for her and learns her boyfriend also disappeared.

As Michael C. Hall tracks down his daughter’s friends to find out where she is, we learn the party she went to ended badly for some of the teens involved because – pay attention, kids – DRINKING KILLS.

And can I just say, these British kids deck out for a house party – we’ve got high school girls wearing cocktail dresses to watch beer pong. (But I guess I’m, like, a decade out of touch with teens today since my only link to the youth now is Riverdale.)

The boyfriend is hot (or maybe he just reminds me of an ex?) but of course his allegedly-sexually-inappropriate teacher of a mother is a redhead. Ugh, always. On the bright side, the two lead lady detectives seem pretty competent and the hardheaded “new girl” looks sliiiiightly like a healthier Taylor Swift in a purple leather jacket.

Safe has everything I love about British missing/murdered shows: A tiny town where everyone knows everyone, partying teenagers who lie to their parents, extramarital affairs, deep dark secrets, a dad who does all his own detective work, unrealistic portrayals of how people use social media and so much more – I’m only four episodes in. But the tired lady detective sums it up the show’s thesis nicely at the beginning of episode two: “No one knows anyone, not really.”

Have you watched Safe? How do you feel about British Dexter? Share your thoughts! 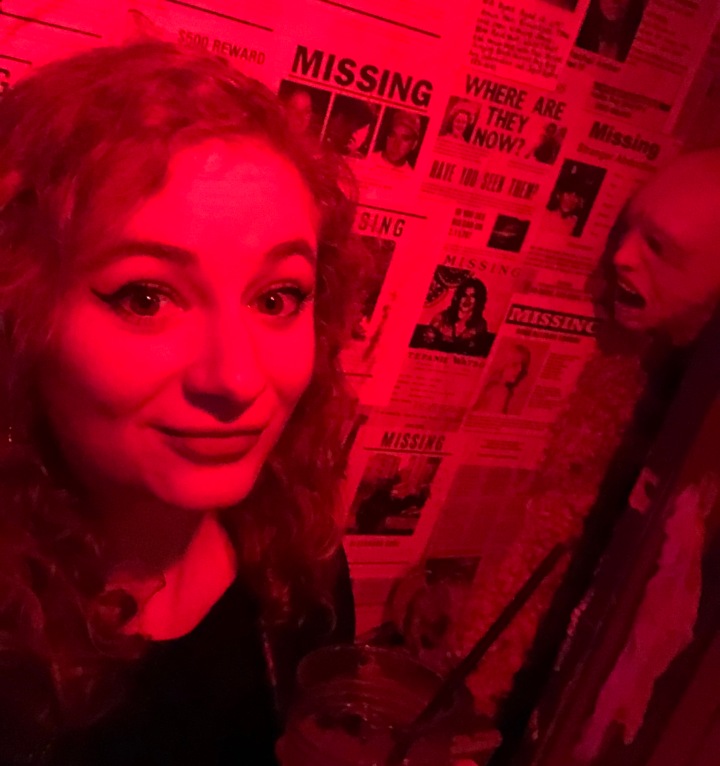